Is it legal to feed wild birds in Florida? 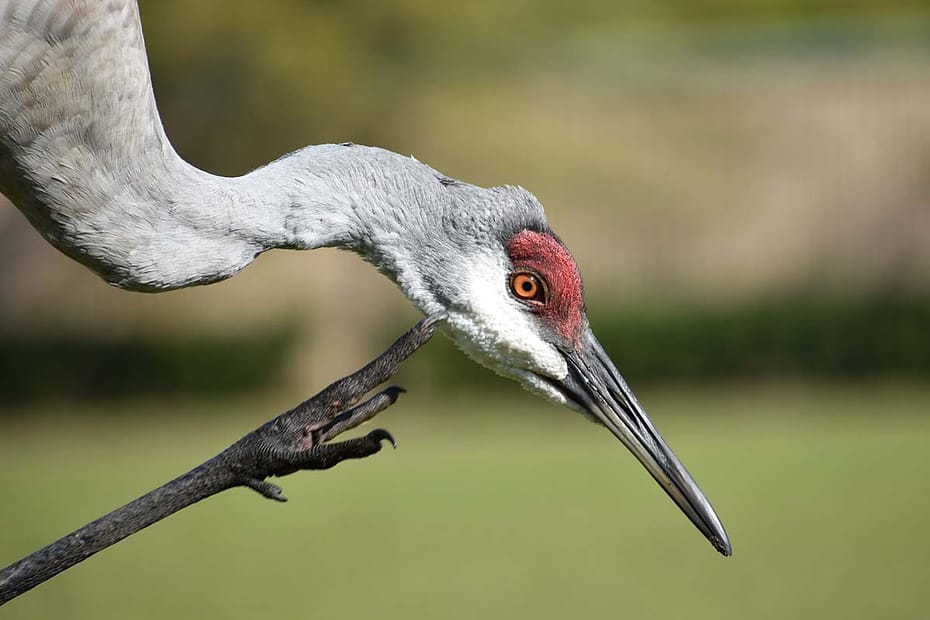 In general, it is not illegal to feed most wild birds in Florida.

But there are some important exceptions that you must know about.

Since 2002 it has been illegal to provide food to Sandhill Cranes in the state of Florida.

This is a law created by the Florida Fish and Wildlife Conservation Commission.

The reason for this is simple: feeding Sandhill Cranes causes the birds to become habituated to humans, and they will continue to seek out humans for food instead of foraging for their natural diet away from humans.

The point of the law against feeding Sandhill Cranes in Florida is to protect both the Cranes and humans.

It is illegal in Florida to feed birds that are listed as endangered or threatened species.

There are over 30 threatened bird species in Florida, making it illegal to provide food to any of the following birds:

There can also be other exceptions when it comes to feeding birds that are not imperiled, threatened or endangered: if complaints are submitted to a local county about wild bird feeding, they may issue a notice to cease the feeding.

This can be due to people complaining about noise, bird poop and other mess, and other kinds of disturbance to residents.

If damage is proven to be done to the birds or environment as a result of the feeding, local authorities can also order the bird feeding to stop.

Florida has laws against feeding wild alligators – it is illegal to feed alligators in Florida. The reasons for this are obvious and mostly revolve around human safety.

Birds don’t pose the same immediate risk to humans as alligators do, but when it comes to the often controversial issue of providing food to wild birds (either on your own property or in public spaces), there are other things to consider: